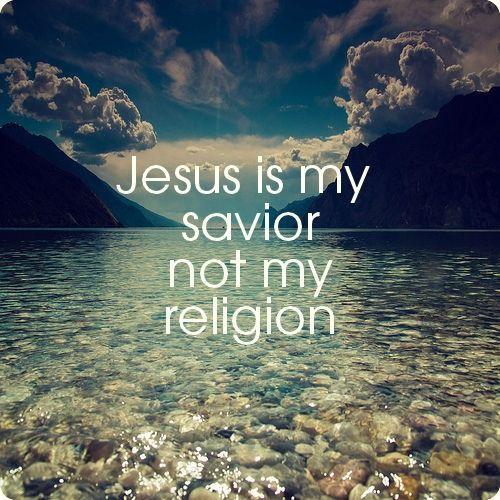 The United States has always had a time-honored tradition of being a Christian nation founded by Christians for Christians. This tradition was only recently brought into question by none other than former president Obama, who said back in 2010 that “America is no longer a Christian nation”. Contrary to what our President thought, our great country was in actuality founded on religious freedom by the early Pilgrims, who were Protestants escaping religious persecution by the church of England, not to mention the Vatican. Ever since then, the tradition of Christianity (regardless of whether you belong to a church denomination or not) has been passed down through the generations until modern times. Within the last generation or so, particularly within the last 10 or 20 years, there has been a noticeable drop in church attendance throughout North America and much of Europe. People have been turning away from their faith in droves. Protestant churches are losing members at about the same rate in which they are gaining new ones, the Catholic church is doing even worse, with the end result being what amounts to a revolving door of membership and participation. I have been aware of this for some time and, speaking as a minister, this has really been bothering me lately. So, I have been contemplating the reasons for this diminishing of faith and commitment, within the church and without, in order to try to change them.

A journalist once asked Mahatma Gandhi what he thought of Western civilization and Christianity. He answered: “It’s a good idea. They ought to try it”. Similarly, we might urge followers of world religions: “Those are some nice moral principles. You ought to live by them.” Reliable polls tell us that America is the most religious nation in the industrialized world. More that 90 percent of our population say they believe in God, and that they pray regularly. In his New Testament Epistle, James expressed the Christian view that “faith without works is dead.” Similarly, Judaism calls for “mitzvah’s” — good deeds. And Islam also requires acts of charity. How do these sentiments translate into action? Let’s look at our national religious behavior report card for a reality check.

What is religion? Organized religion is a multi-billion-dollar business disguised as a honeycomb of non-profits (actually, more like a hornet’s nest). On the other hand, followers of Jesus – who Himself was crucified mainly because he preached against organized government and organized religion – exercise the very essence of true Spirituality by showing love, caring, serving, giving, sharing, oneness, brotherhood and sisterhood, compassion, empathy and selflessness. Summed up: “Love thy neighbor as thyself.” I’m so glad that we are a religious nation. If only we were all Christian too….